The history of Holmes run acres

Holmes Run Acres began in 1945. Mr. Herman Schmidt, a Washington investor and the owner of a 122-acre tract, filed a Deed of Declaration naming the tract Holmes Run Acres. Among other restrictions was one that no dwelling selling for less than $3,000 was to be built. 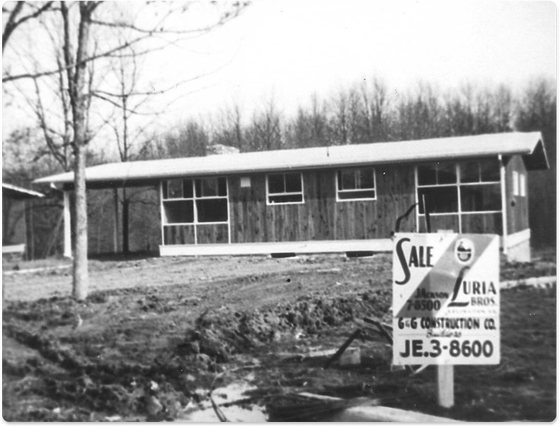 Development began in 1950. The Luria project of approximately 160 homes featured lots ranging in size from 10,000 to 15,000 square feet and a choice of either a one level house of 902 square feet or a two level house of approximately twice the area. Carports were an option available for those models without a garage. The price for a one level house was $13,750. Prices for the two level homes were $16,900 or $17,450, depending on the model.
​
Construction of all the Gaddy houses east of Executive Avenue was complete in 1955. Surrey Lane, Sherwood Court and Little John Court were filling up then but Surrey was not finished through to Gallows Road. In 1957 there were 326 homes in Holmes Run Acres.

Andre Bodor purchased the remaining 13 lots from Gaddy to build homes on upper Surrey. He was to complete Surrey lane through to Gallows.

Construction of the first phase of Luria Park was completed in 1955. The Park is the hub of the two spokes of Holmes Run Acres, connecting the area east of Executive Avenue developed and built by the Luria brothers through to Hartwell Court on the west side developed by Gaddy Construction Company and Andre Bodor.

In 1953 Woodburn School was built and in 1961 the Fairfax Hospital opened.

In 1976, 1991 and 2001, versions of “Holmes Run Acres: The Story of a Community” were written. These interesting publications are the source for this article. They discuss in detail the history of Holmes Run Acres, its activities and significant events and some of the people who have lived here, past and present. 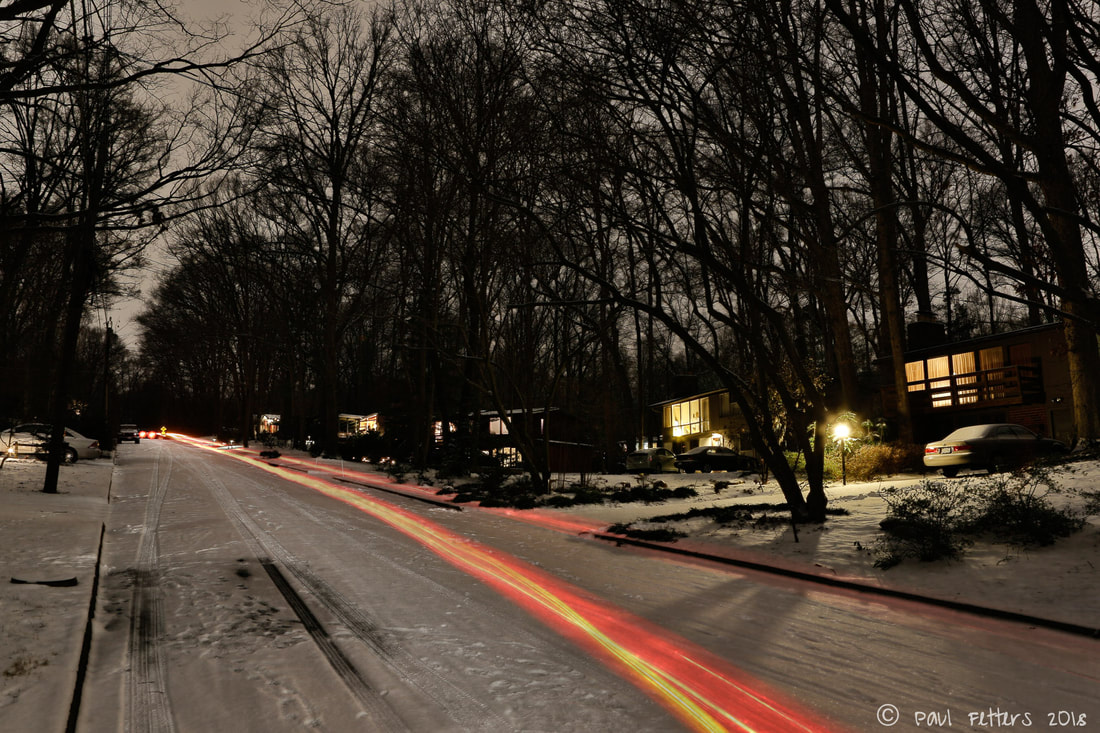